"So what IS the least complicated way to hit a ball on the ground with a stick?"

Thanks for sticking with me here.  It will be SOOO worth your time...

The first thing I want to point out is this…

(2) They don't know how to fix flaws in their swing.

If you knew -- really knew -- the proper mechanics of hitting a golf ball straight... then... your game would instantly improve.

As I mentioned in the first chapter, conventional golf instruction is way off the mark. 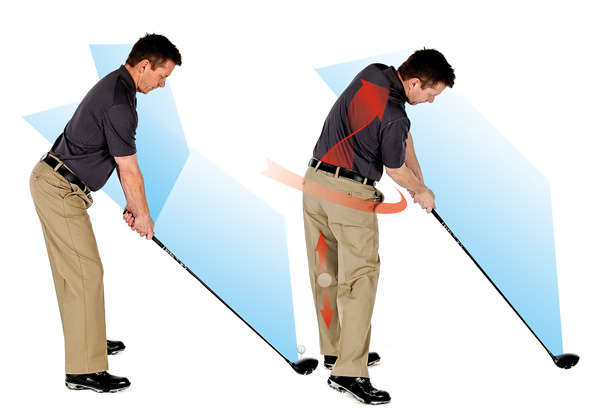 This complicated movement causes MAJOR stress on the back

Here's another short video to show you why...

For decades the "traditional swing" has been passed down to golfers at all levels.

Which means, if you try and copy the pros… then… you are still learning the improper way to swing a golf club.

Of course, that will only frustrate you more as your game will keep tanking.

Again, just to remind you, the reason pro golfers compete at the highest echelons… despite… using less-than-perfect swing mechanics is because…

Sure you can “train” those things and improve them to some degree. But, just like someone born with natural speed… who can outrun everyone else without any training… the pros were born with these abilities.

The truth is golf pros also struggle with their swing.

Do you know how many times Tiger Woods has changed his golf swing during his professional career?

FOUR TIMES that I know of while being coached by Butch Harmon, Hank Haney (my old coach)… and more recently… Sean Foley and Chris Como. 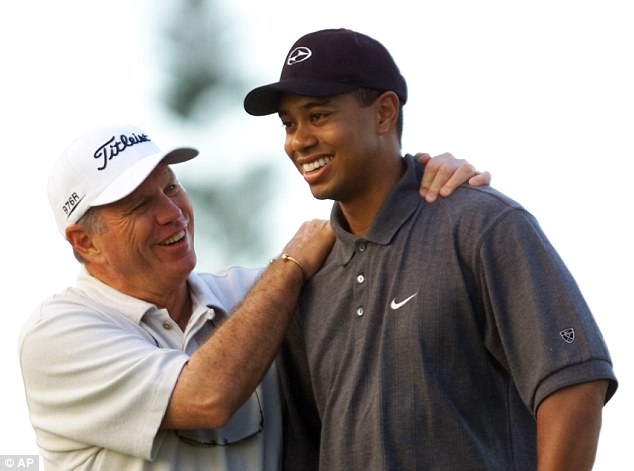 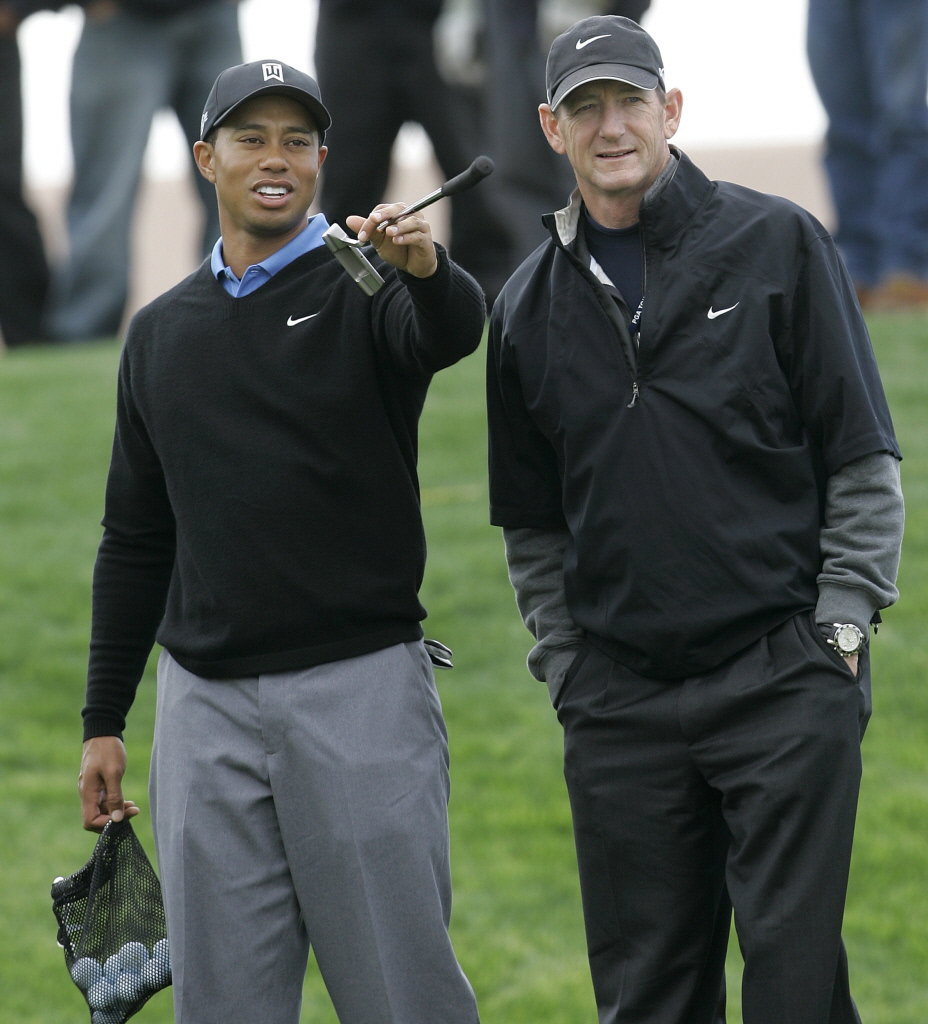 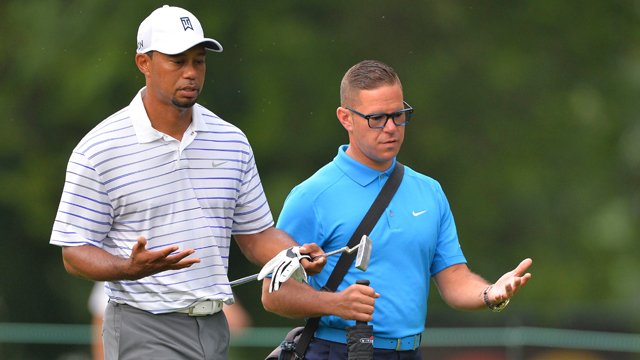 He’s not the only one.

Other notable pros who tinkered with their swings include Padraig Harrington and Sir Nick Faldo.

Obviously, if the best players in the world (coached by the best coaches in the world) need to change the fundamental mechanics of their swing…

then… the swing they are using is simply not perfect.

Or, at least, it’s far off the mark enough to require major tweaking.

I had the same problem after turning pro in 1991.

For the first few years of my career (I played as a pro on the Asian Tour, Canadian PGA tour and US tours) I was hanging on by a thread.

I wanted to become a better ball striker.

To me, that meant being able to hit the ball farther, straighter and with more accuracy.

So I sought out the best golf instruction and teachers in the business -- guys like Hank Haney... Mac O'Grady... David Ledbetter.

After three-and-a-half years of dedicated training I was worse than when I started.

What else could I do to improve?

Hitting 1,000 balls a day until the sun went down.

Spending a fortune on world-class teachers.

(No one... and I mean no one... has shelled out more money on golf instruction than me.)

Devoting all my waking hours to taking my game to the next level.

But nothing… nothing at all… seemed to work.

As a matter of fact... after all the top-notch training... I got worse!

Don’t get me wrong.

My coaches were the best in the world. They certainly meant well.

But their methods were not working for me… and… they don’t work for 99% of golfers who don’t possess the genetic talents of the top PGA pros.

Honest to God, I had played better golf in college… heck even in high school… compared to how I was playing as a pro.

Believe me, at this point in my career I had studied with the best. Worked my fingers to the bone.

Still, my game kept getting worse.

I felt it was futile to try any more or any harder.

If golf frustrates you to no end but you just love playing so much, you are not alone my friend.

I felt the same way myself.

Until that fateful day in late 1994 when I met the “mysterious" Moe Norman.

A friend of mine who was playing the Canadian Tour said, “You've got to see this guy, Moe Norman.”

He showed me a video of Moe hitting balls, and his swing was so totally different from anything I'd seen before.

I was really intrigued – so for the next year I practiced his swing the way he was doing it in that video.

When I finally got to a clinic he was doing in Chicago, I was totally blown away!

His first three balls smacked the target from 50 or 60 yards out, straight on … and then he just kept doing it over and over.

Watching Moe hit balls was really all about consistency, and accuracy, and purity of flight, and how straight he hit it.

It wasn't just distance – although he certainly wasn't hitting short by any means – it was just the purity of his ball striking.

I met up with him afterwards, and asked if he’d watch me hit a few balls.

I grabbed his clubs (which must've weighed 300 pounds) and started swinging.

After that, we just sort of hit it off, and became good friends. (This is where I got the nickname “Little Moe” because I was already duplicating his swing so closely.)

Moe shared with me the same swing secrets I’m about to discuss in a moment.

Which were so incredibly powerful, my game went from the gutter to the big time...

I uncorked new power that had been trapped inside my body and began muscling 275-plus-yard drives effortlessly.

(Man, it felt so good to hear that "clink!" sound when the club head smashed the ball... and... I knew another long shot off the tee was sailing straight and true down the length of the fairway!)

In my next (and final) chapter, I’ll tell you…