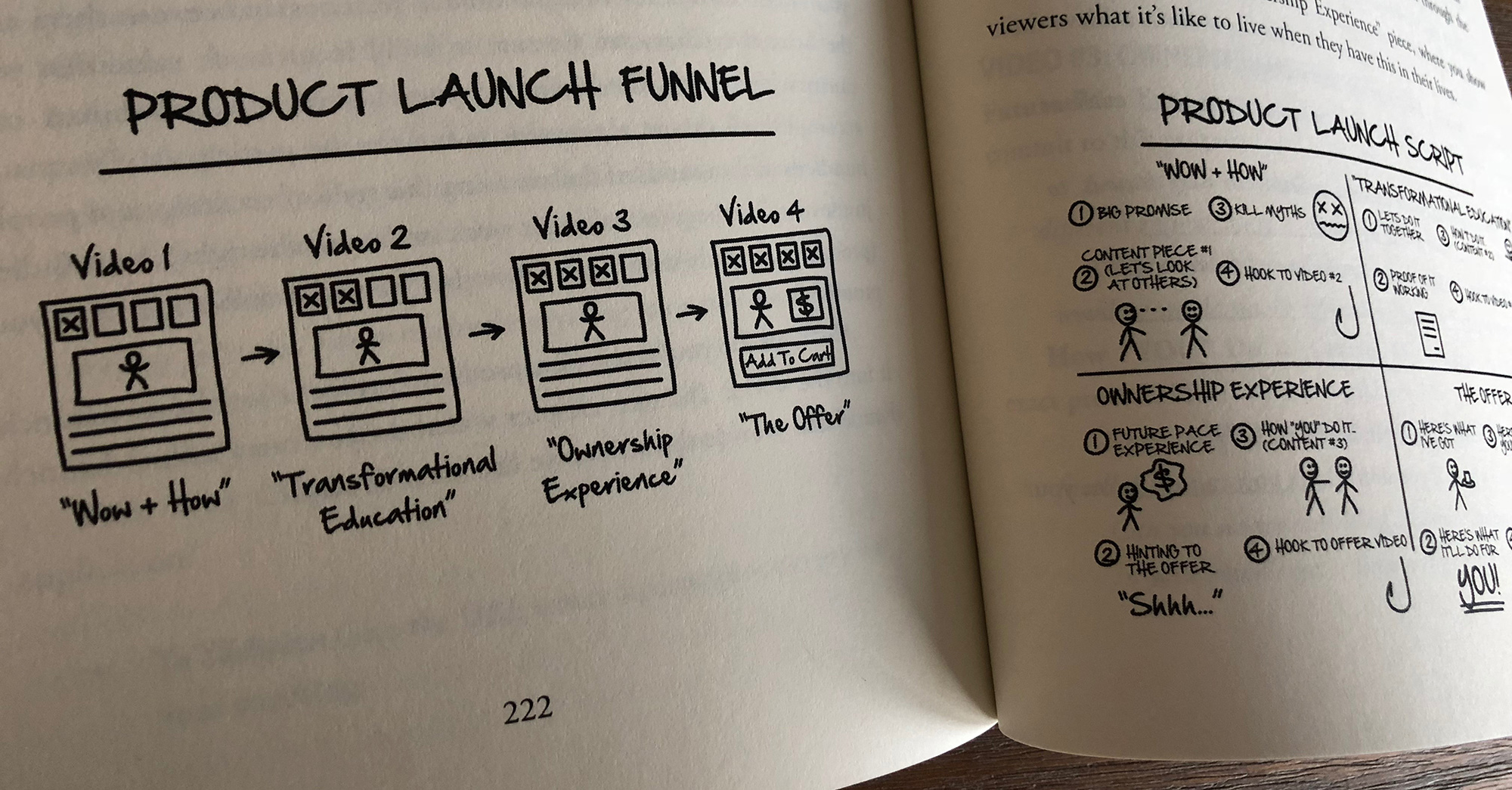 The Ugly Truth about Product Launches (Part 1 of 2)

WARNING: This copy is edgy. On purpose. I’m making no friends saying what I say below. But right, wrong, or indifferent, it’s stuff that I feel needs to be said.

I was chatting to a friend who runs a traffic agency. He’s probably one of the top three in the world at what he does. A category beyond World Class.

Names of the guilty were never discussed. We both respect and value client privacy.

He had been referred a cohort of clients who had all been relying on the PLF (Product Launch Formula) launch model.

For years they had been members of the The Launch Club (a group of Product Launch Tactical-Marketers who had all been frantically milking the launch cow).

The very first thing every single one told my friend was that they wanted off that hamster wheel and free from the reliance on JV affiliate traffic to keep their businesses afloat.

However, the moment anything got difficult, every single one of them defaulted back to that model. “It’s like crack cocaine,” he told me.

But such is the pull of our natural bias towards the easy and quick and shortcuts and “fill in the blank” solutions.

I’m no one special. But I’ve been smart enough to earn a full-time independent living online since 2003.

I’ve done a few things right (and a lot wrong), so I’ve seen a whole lot of the good, the bad, and the ugly. The evolution of nearly a decade and a half online.

And what I’ve learned is that as humans we’re hard-wired with traits and behaviors baked-in by a million years of primal human nature.

Eat or be eaten.

But many of these survival mechanisms don’t serve us anymore. Not one bit. Relics from a bygone era.

Yet they still RULE many (most) of us.

We gravitate towards the in-vogue, the secrets, the loopholes, and the sexy tactics over fundamental strategies.

The pull towards the promise of easy and fast over the hard and slow.

It’s our primal survival “safety switch” kicking in to save our ass. Our lower lizard brain playing the playground bully over our newer Neocortex.

Yet the paradox is that our asses don’t need saving.

Savvy gurus who understand these universal laws, leverage these flaws and biases to their advantage.

Nothing wrong with this, per se. Nothing at all.

But the thing with these tactics is that eventually, the persuasion stops working.

The workaround is to adapt, to change (or die out). CHANGE being the constant; the inevitable law of life: