I have a gift for you and you won’t believe it!

In 1991 Moe Norman asked Eric Alpenfels to produce a video of him hitting balls. It was rare for Moe to ask such a favor. Eric, having just completed a video production for a recent goal magazine, couldn’t wait to capture Moe hitting balls. He would go on to produce Moe Norman, Golf’s Journeyman displaying Moe hitting balls as Eric analyzed his golf swing. The video was spectacular and some of the best footage of Moe ball-striking ever produced.

But here’s the fun part. The Journeyman production was only part of the footage. There was moreover an hour more. Eric has gracefully given us the rare – never before seen footage, to help raise money for the Moe Norman Documentary.

“I originally shot the video of Moe because he asked me to. I did it for Moe. Now I want to give to Moe again by helping raise money for his documentary so more people can learn about him and how great he really was”.

The rare and raw footage of Moe demonstrating is fantastic. What I enjoy even more than Moe’s amazing ball-striking is Moe just being Moe. He is humming a song the entire time while hitting balls, then in between shots, he plays with the camera crew. It is great rare footage of Moe being Moe, the kind you love to have in a documentary.

I particularly like the dialogue Moe has with everyone around him. He is enjoying himself. You can really see his personality throughout the footage. 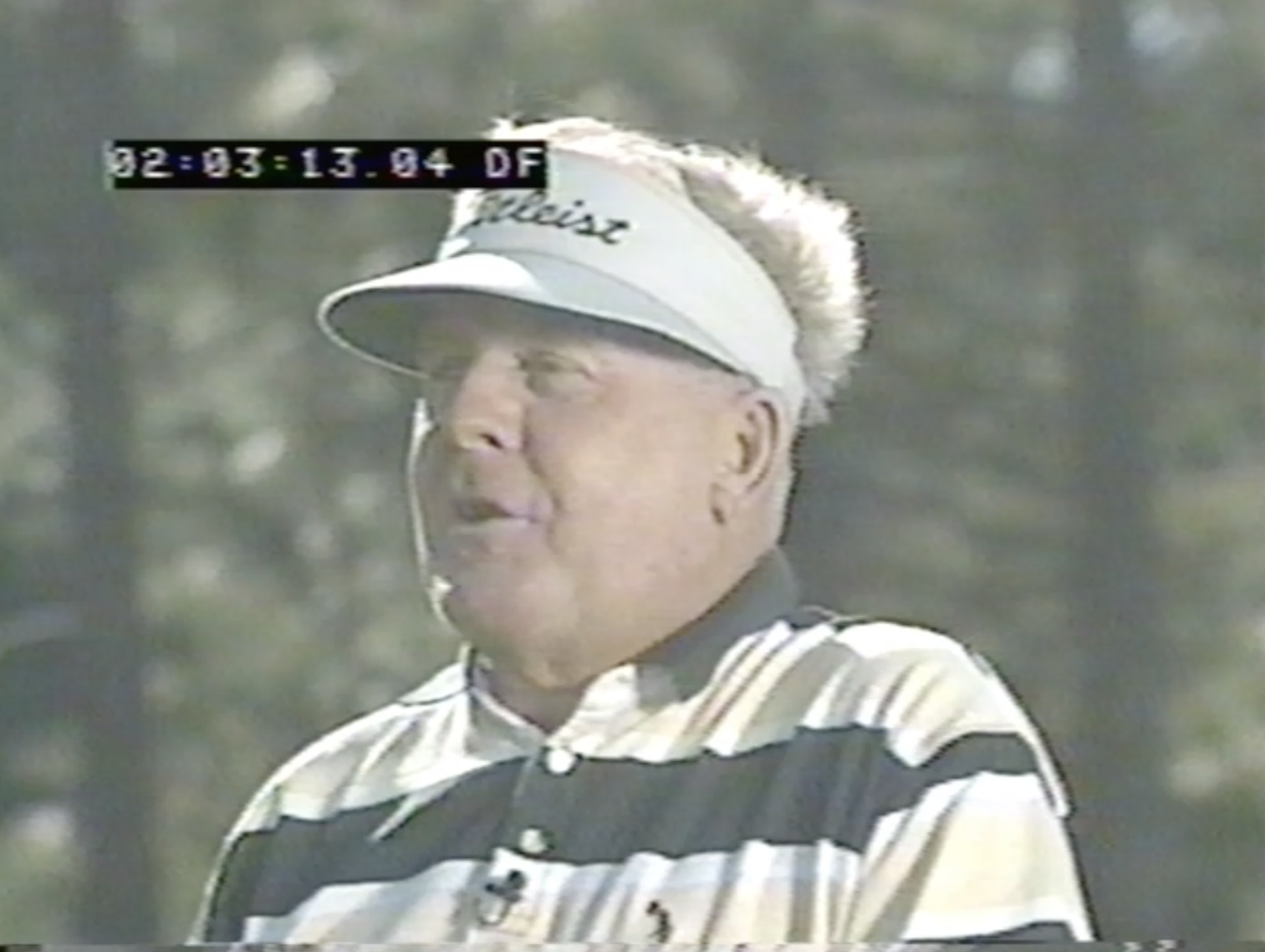 And of course you can’t help but enjoy his amazing golf swing demonstrated from various angles and camera views. 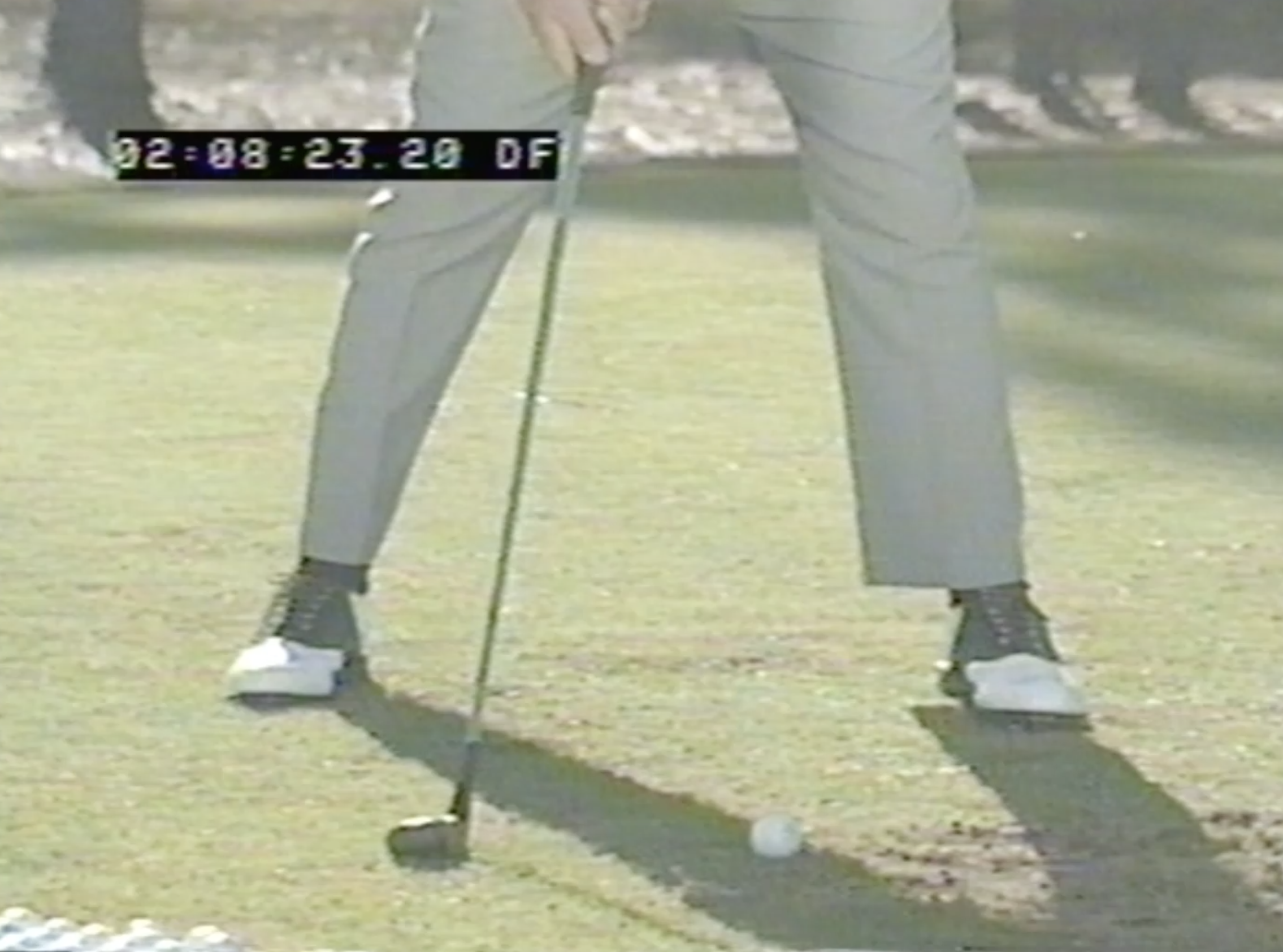 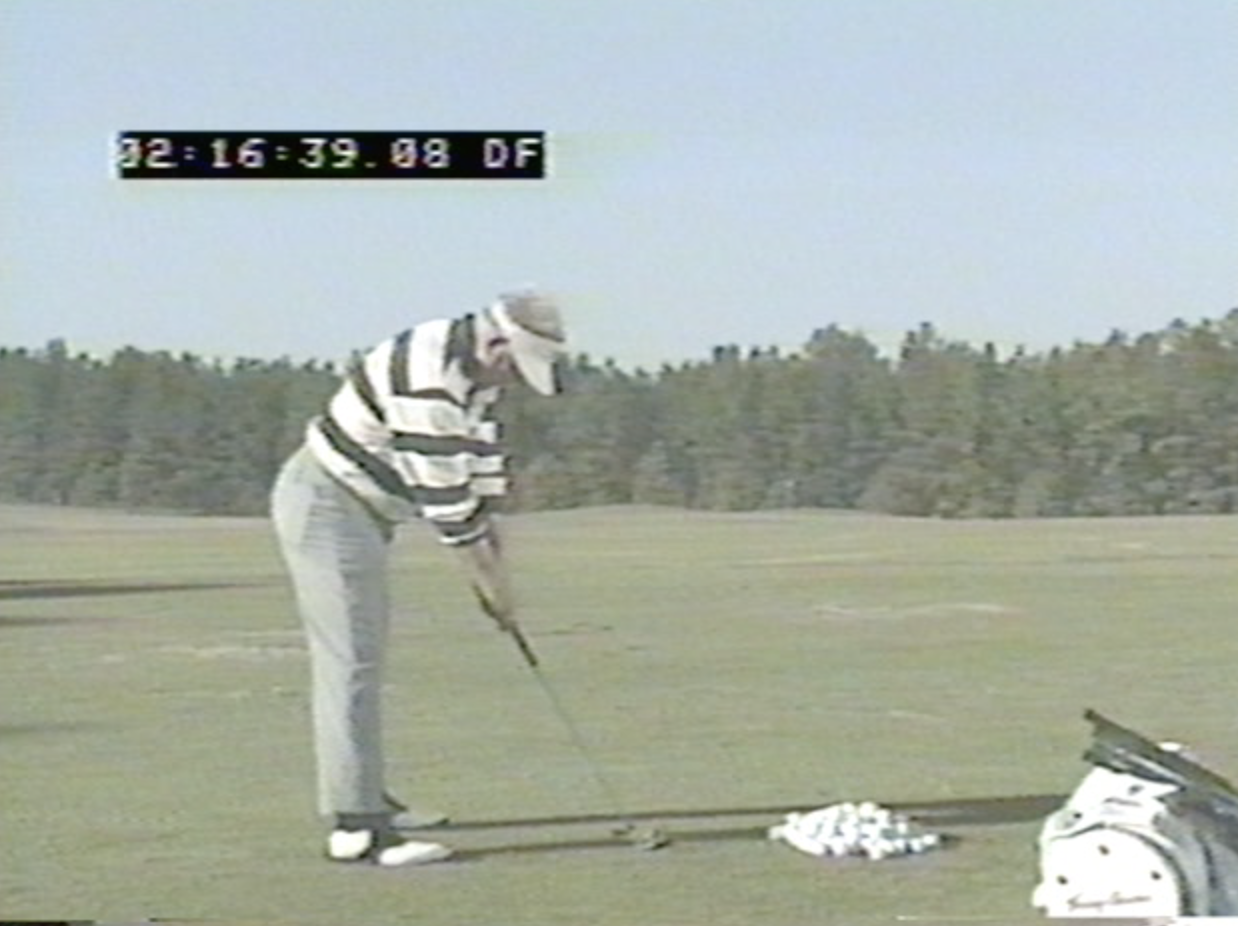 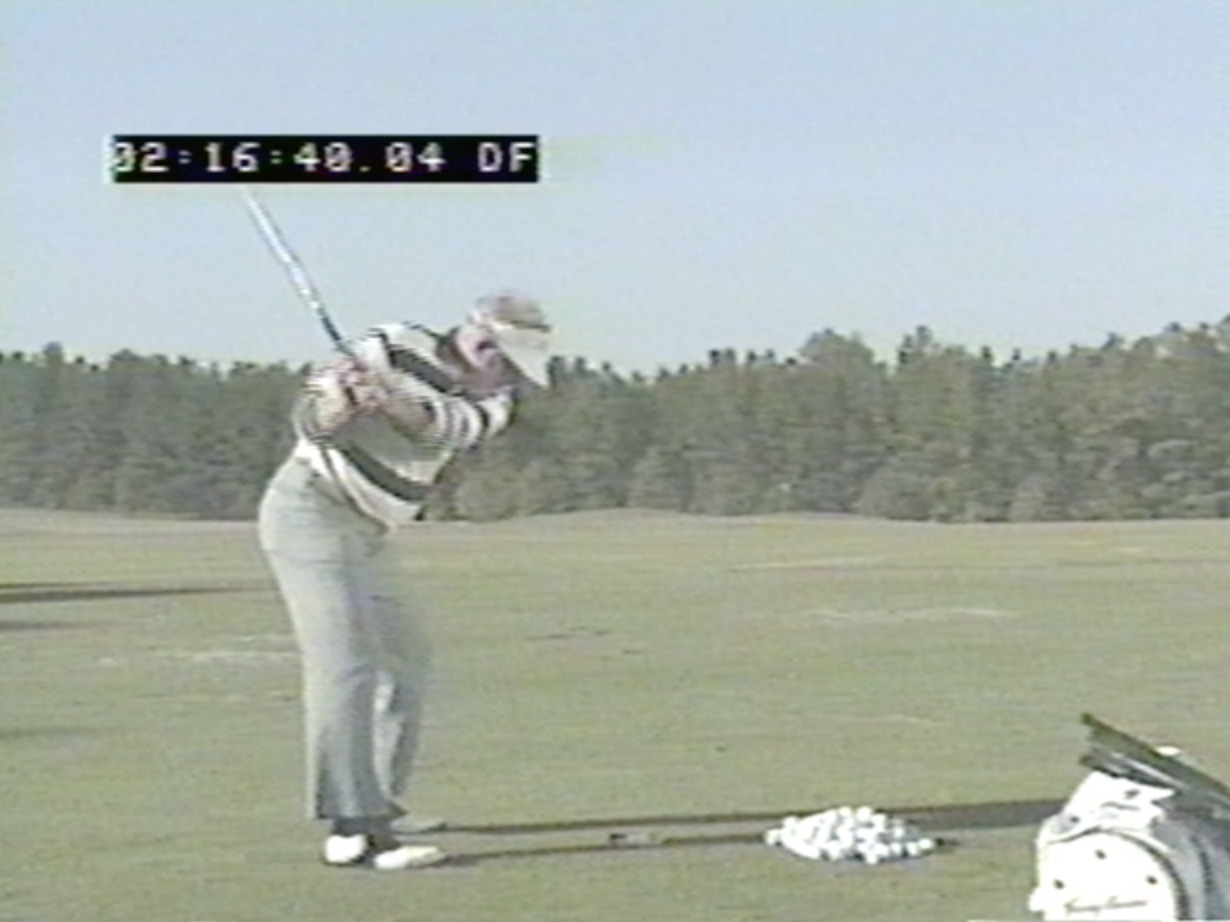 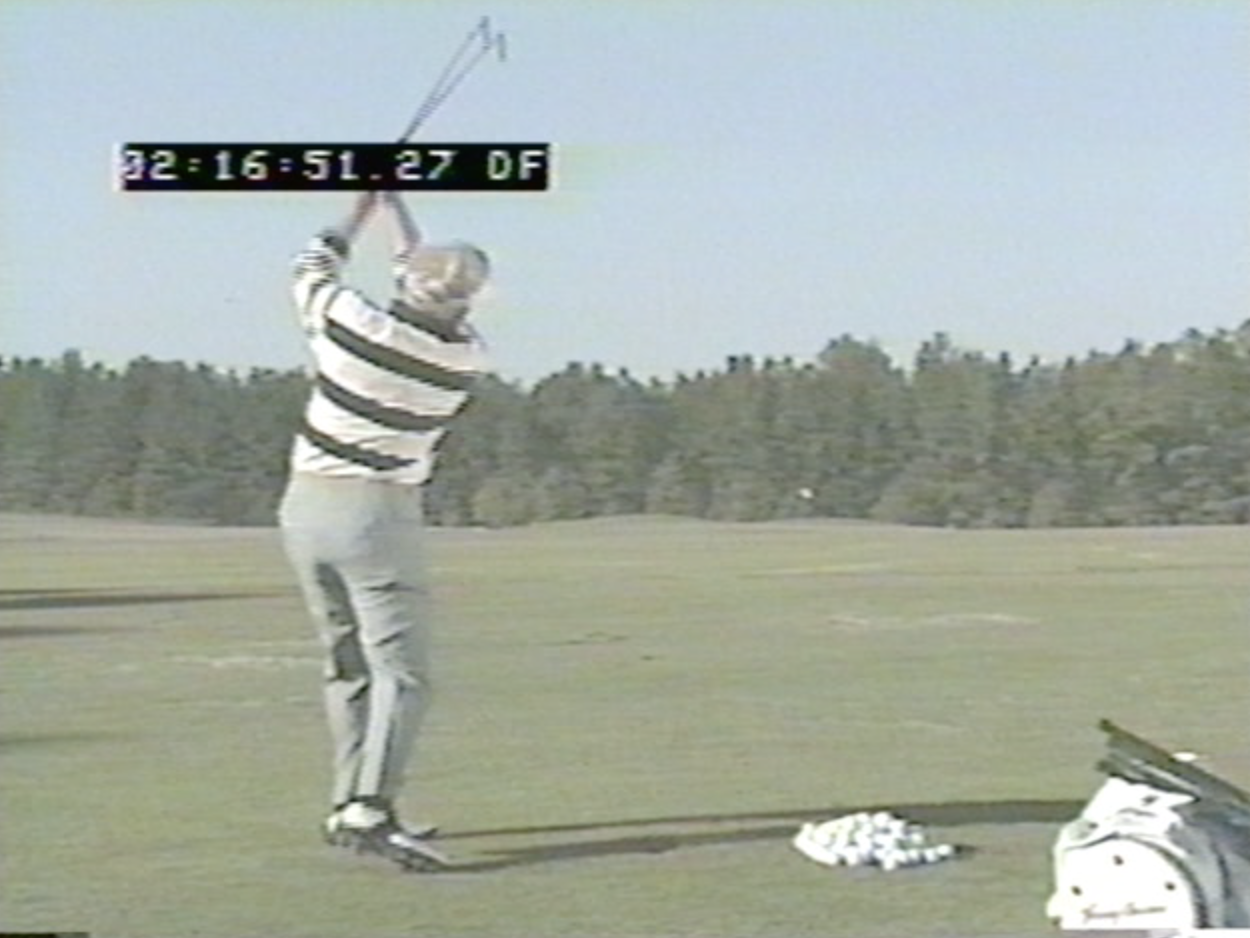 You can even see Moe’s favorite golf clubs. 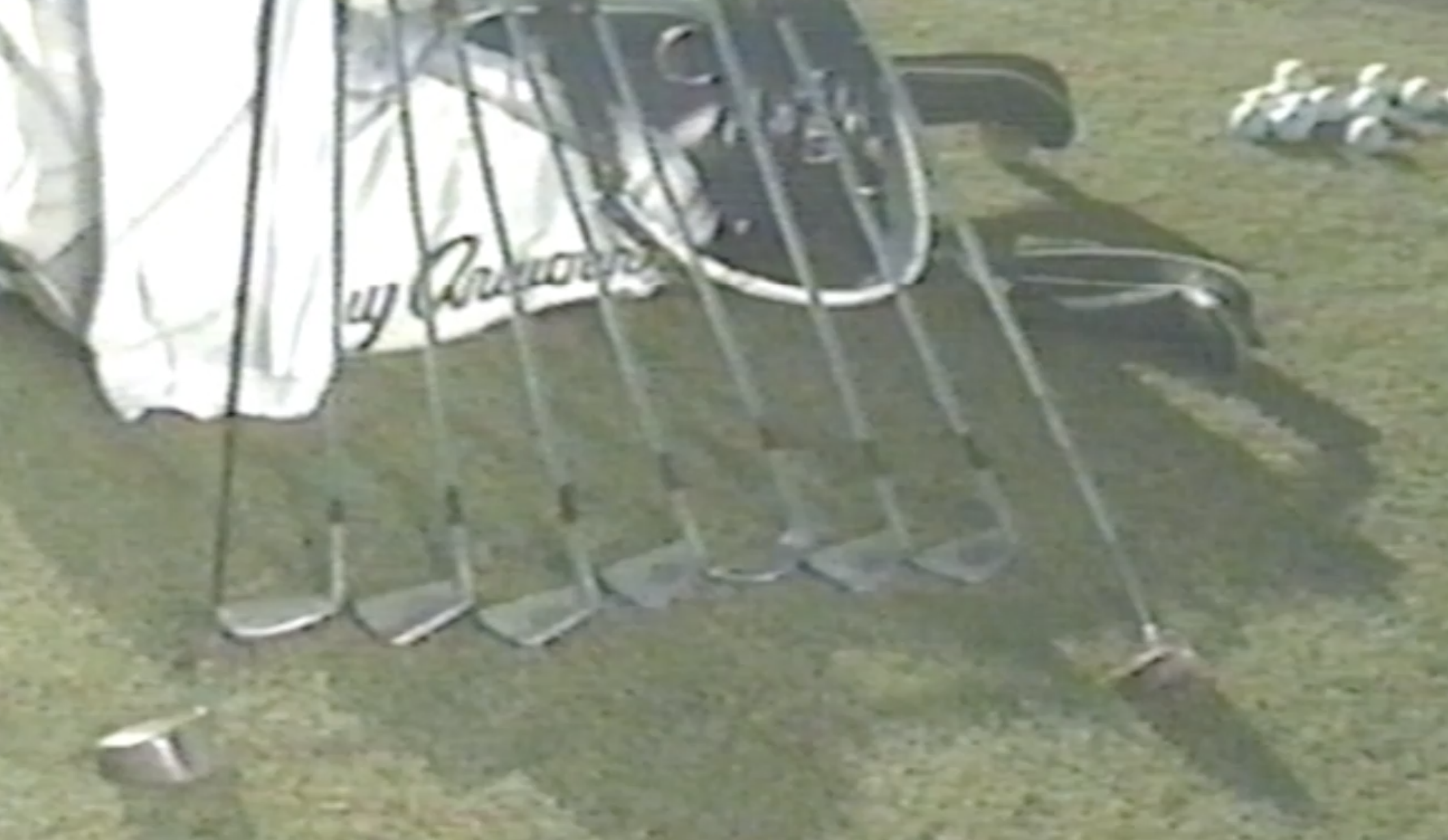 I recently gave a copy of Eric’s video to Chris Anderson – a student and Moe Norman Fan. Here is what Chris had to say about the footage:

“I have seen a ton of Moe Norman videos but I love this footage of Moe being Moe. A rare glimpse into the private world of Moe that I have never seen before.”

Now, I want to give you a copy of this incredible and rare footage of Moe. All I am asking is that you help others learn about Moe by donating to his documentary “The Feeling of Greatness”. All donations of $100 or more will get a copy of this rare, unedited footage, of Moe.

By the way, you will get a credit in the film too.

Please help us tell Moe’s story to the world by donating here.