Fault / Fix – “Flipping” the Release in the Chipping Stroke

After this past week’s 3-day school at our Phoenix base – thought it would be a good idea to review a common fault and its fix – Flipping in the Chipping Stroke. The proper chipping stroke/movement is CRITICAL for adequate impact in full swing. 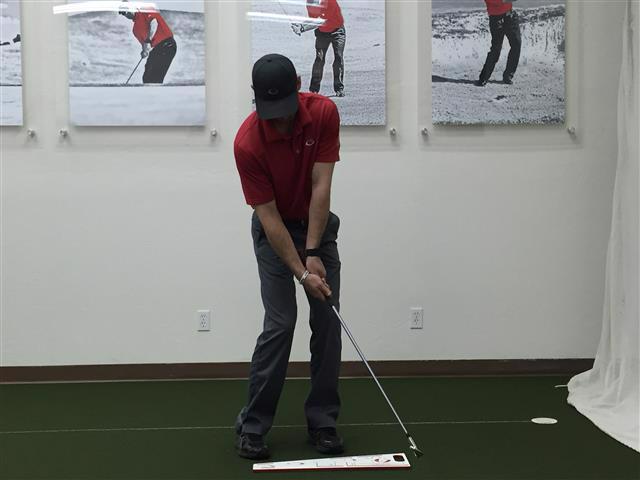 If there is one area where golfers build poor technique into their full swing, it is in their chipping stroke. In reality, the chipping stroke for the short shots around the green directly relates and builds habits into the way a golfer attacks a golf ball. When teaching chipping to our students, one of the most significant issues we see is the “Flip” the release through the ball. As seen in the picture above, the “Flip” is when the club head gets in front of the hands just past the impact zone. In the “flip,” note how the lead wrist is bent, the trail wrist has released, and the clubhead is ahead of the hands. Also, you see the butt end of the club pointing behind the golfers lead hip. The “flip” in the chip shot leads to many, many bigger problems, including:

Simply put, the “flipped” chip shot is not only an issue when chipping, but creates a myriad of problems throughout your game. If you have lost distance, are having a hard time hitting the ball solid, or get the chipping “yips,” then see the video below on how to fix this pervasive, very damaging issue. 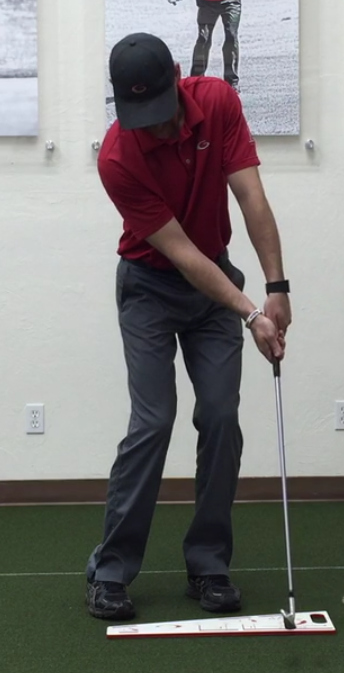 Click on Above Play “Arrow” to See Video of Fix